How many kinds of rolling curtains are there?

Rolling curtain is also known as rolling curtain. Compared with the traditional fabric left-right opening and closing curtain, it is named after driving the whole curtain up and down through the rolling pipe. It is widely used in offices, office buildings, banks, schools and other occasions. How many types of rolling curtains are there for so many occasions?

How many kinds of rolling curtains are there? 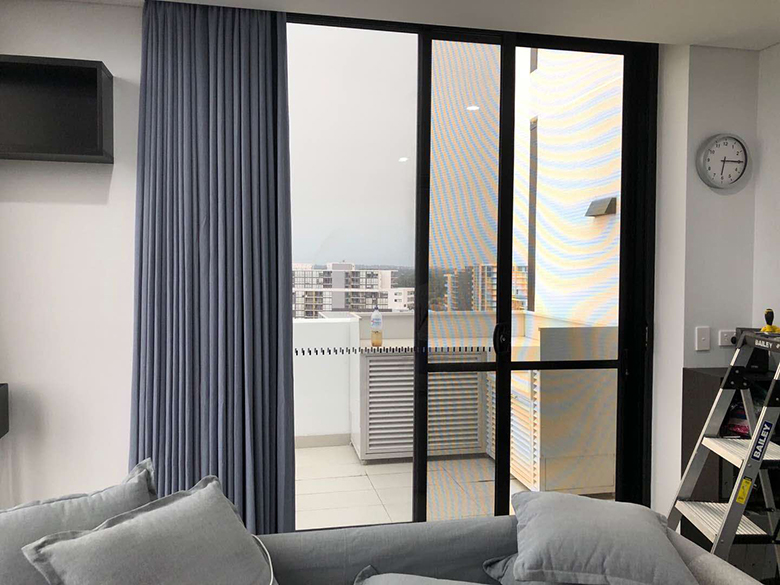 Semi shading fabric:
It can block the eyes and can't see the indoor and outdoor figures, but there is light. It is the most common semi shading fabric, which can effectively block ultraviolet rays, but the light transmittance is slightly worse than sunshine fabric.

Sunshine fabric:
The common fabric is polyester polyester and PVC, which is woven by special methods. There are pinhole like small eyes on the fabric. It is also called transparent fabric because some sunlight can transmit light. Due to the particularity of the fabric material, it is generally fireproof and flame retardant fabric.

Suggestions on purchasing electric shutter
none